That box and the cameras inside it have generated 61,061 speeding tickets in the past seven months, transferring $8.1 million from the wallets of K Street drivers into the District’s treasury. The cameras, which sit where four lanes of K Street dip under Washington Circle, are on pace to set a District record for cash earned by a speed camera.

If about safety, why are the cameras inside the tunnel rather than at, or pointed towards the nearest traffic light intersection at its approaches, where there are pedestrian crosswalks?

K Street Tunnel camera next to a pillar that is square edged and unshielded (no guard rail) - note the square edged design like that in Paris with the death of Lady Di in the Pont de l'Alma road tunnel.

Compare with this video (non embeddable) of the K Street tunnel beneath Washington Circle. 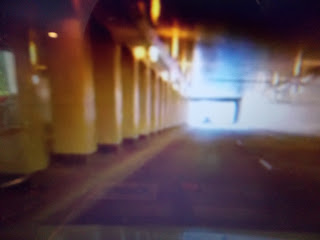 Why are such tunnel-ways not equipped with safer median designs? 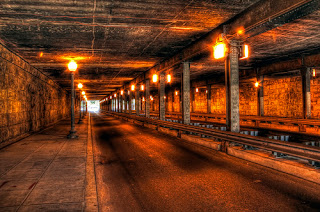 Other older such passages have been retrofitted with a guardrail to prevent errant vehicles from getting caught upon a column, hence better dissipating the kinetic energy, reducing injuries. 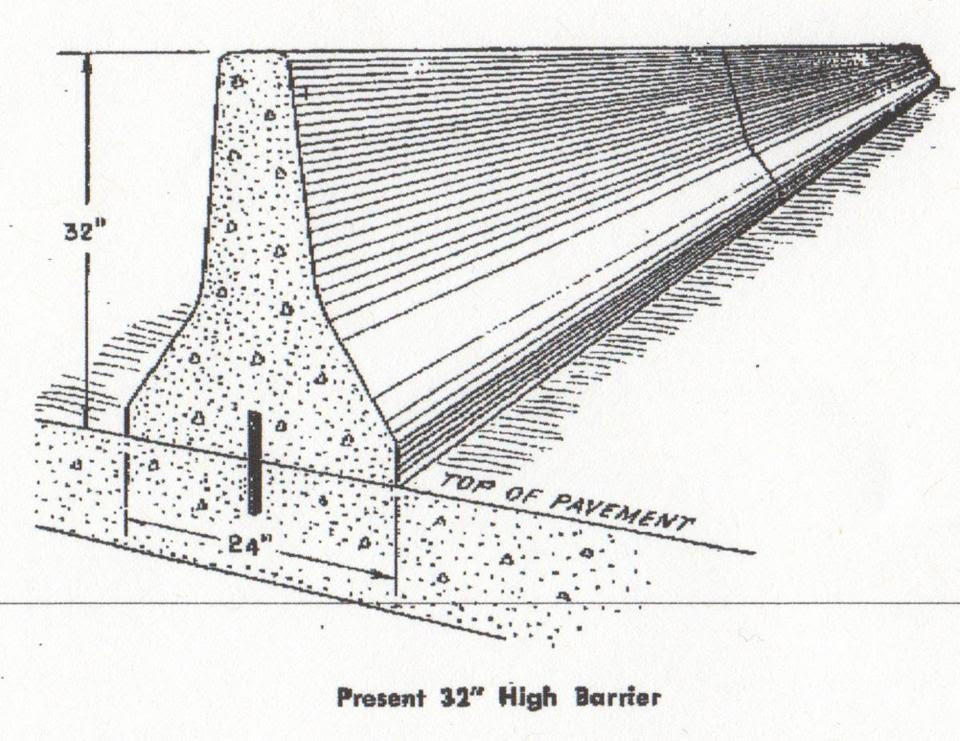 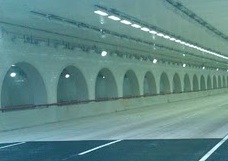 ICC Tunnel with continuous barrier integral to the design


At roughly $1 million monthly from the fines, how about spending some of that money upon installing a smooth continuous jersey barrier application to those square posts beneath Washington Circle?