WMATA Pushing False Dichotomy of Them OR Freeways

misleads by failing to acknowledge reduced footprint of freeway tunnels, particularly in the context of accommodating new development, and that transit and freeways were planned together

Plans in the 1970s to improve access to the core included building interstates directly through the city. The region chose to use Metro to provide that access rather than take land for highways. Where there would have been highways, thriving neighborhoods now exist.

Without Metro: access with highways puts an interchange in Mount Vernon Square.

Actually with Metro AND the freeways


In particular, much of the Mount Vernon Square neighborhood would have been lost to a large interchange. At the time, the interchange would have displaced 845 dwelling units and 97 commercial and industrial firms employing 980 people.

Actually not true, the interchange was to be underground, and beneath existing right of way, with some additional land acquisition which would have new development like that now being built. The displacement was quantitatively perhaps none (given the replacement housing within the new development atop), with 148 existing dwellings displaced for the Mt Vernon to 4th Street segment (the 845 figure including the extension to 1st Street NE, including the easternmost block of townhouses demolished about 10 years ago).


As the area has developed, north of New York Avenue, we now have a neighborhood of row houses, small apartment buildings, and churches. The sidewalks are brick and shadowed by tall trees. On New York Avenue, we have several restaurants, bars, and a car mechanic.

The City Vista block (east of 5th, between L and M) would have been parking above the freeway. Thanks to Metro, we instead have a vibrant development: apartments, condominiums, a large Safeway, a mobile phone store, a bank, a hardware store, a variety of restaurants (some with outdoor seating), a gym, and a Starbucks. A farmer's market has opened up a block away. It is a half to three-quarters of a mile to three subway stations, and only a mile to a fourth: Union Station where you can also connect to the Amtrak lines going all up the east coast.

In short, this is a great neighborhood with lots of variety and everything its residents need. Had the region chosen the freeway instead of Metro, we would have lost this neighborhood and its contributions to employment, taxes,and quality of life [sic- see below].


Forgotten is that the rail transit and freeway systems had been designed together. 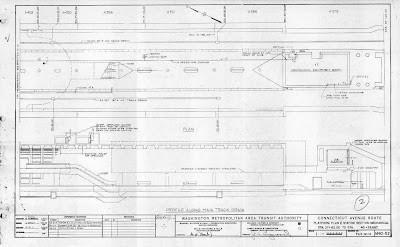 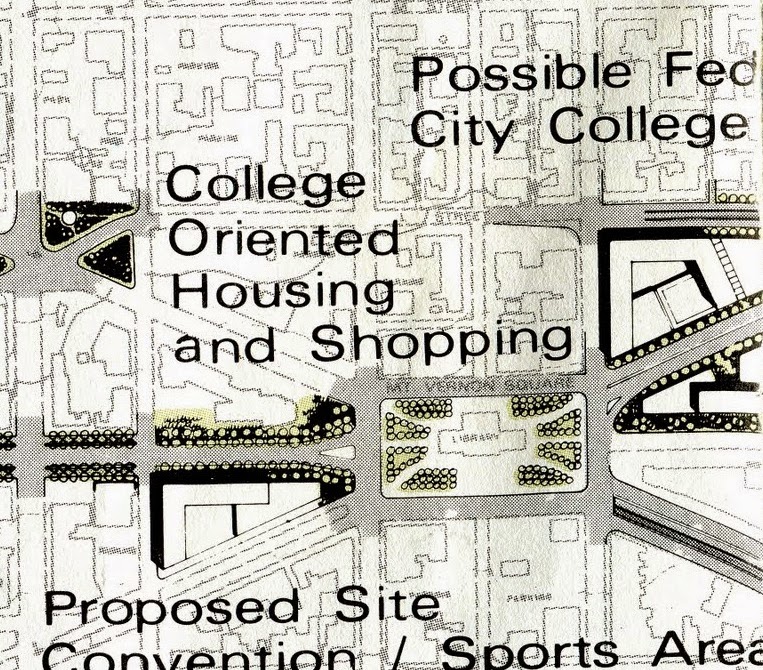 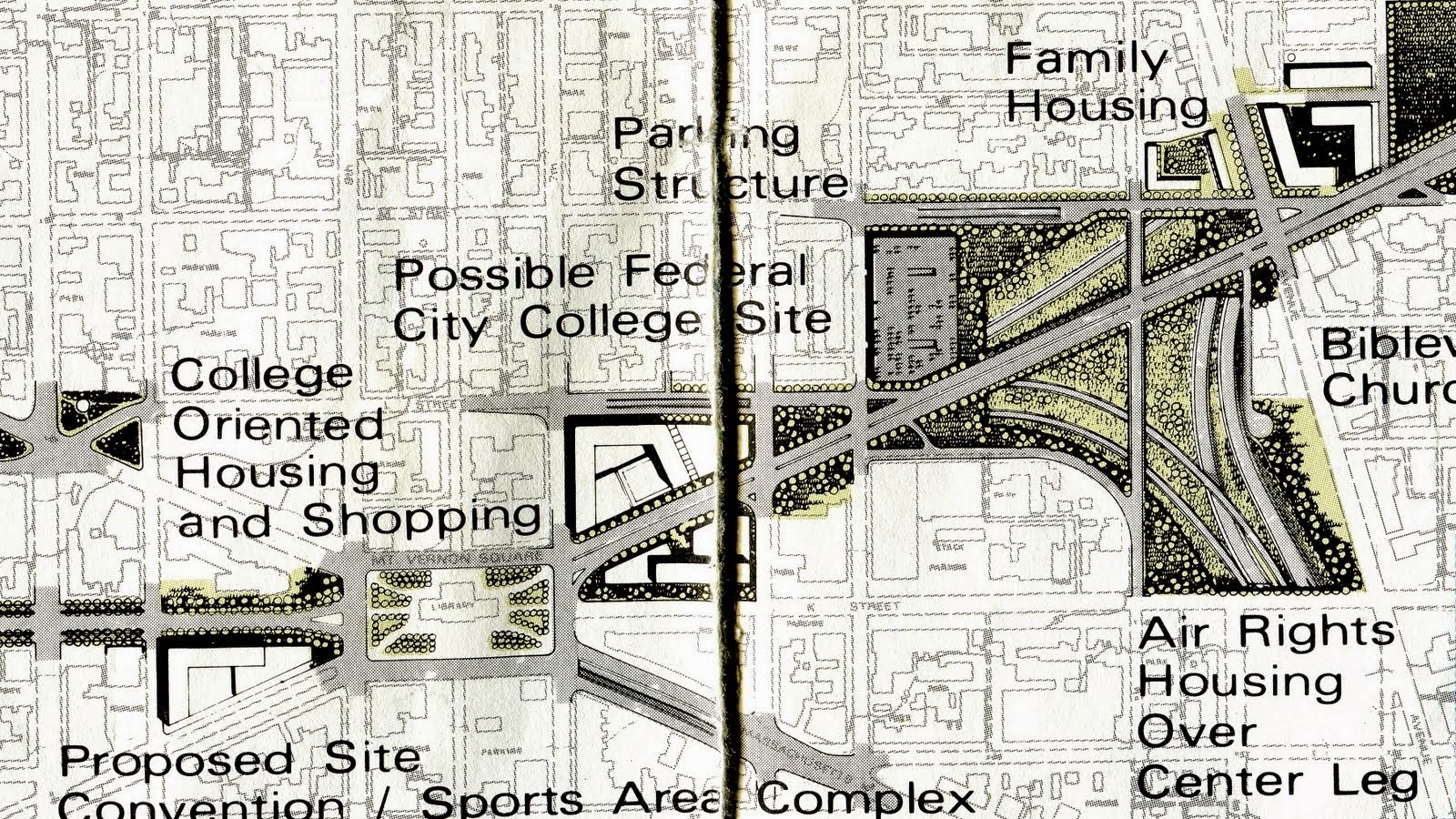 1971 DeLeuw Cather Weese study report
showing intact Mt Vernon Square with I-66 in tunnel beneath, plus uncovered below-ground interchange to the east with parking lot that would be compatible with a replacement by a building akin to as done above the Center Leg at K Street 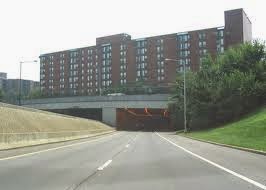 Center Leg at K Street-
WMATA misrepresents the planning as if buildings were not or could not be placed atop freeway area. 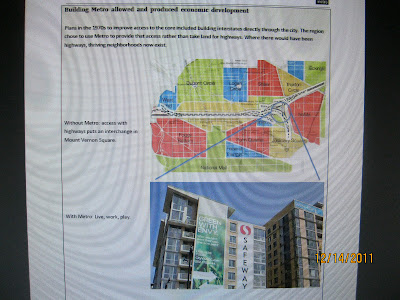 New Development OK with highway traffic on street rather than in tunnel?!
WMATA appears to be echoing an inacurate description of the freeway planning seen elsewhere by those acting as if oblivious to the highway history web sites as A Trip Within the Beltway and Scott Kozel's D.C. page at Roads to the Future.
Posted by Douglas Andrew Willinger at 12:59 AM