Built stupidly upon the legitimate right of way of the vital North Central Freeway in downtown Silver Spring Maryland, this Transit Center boondoggle is 5x over budget ($26 million to $120 million), ridden with improper concrete construction, and may have to be torn down anyway.  It stands as a temporary monument of the 'if it's transit it has to be good/highways bad' without regard to design mentality.  Tear it down! 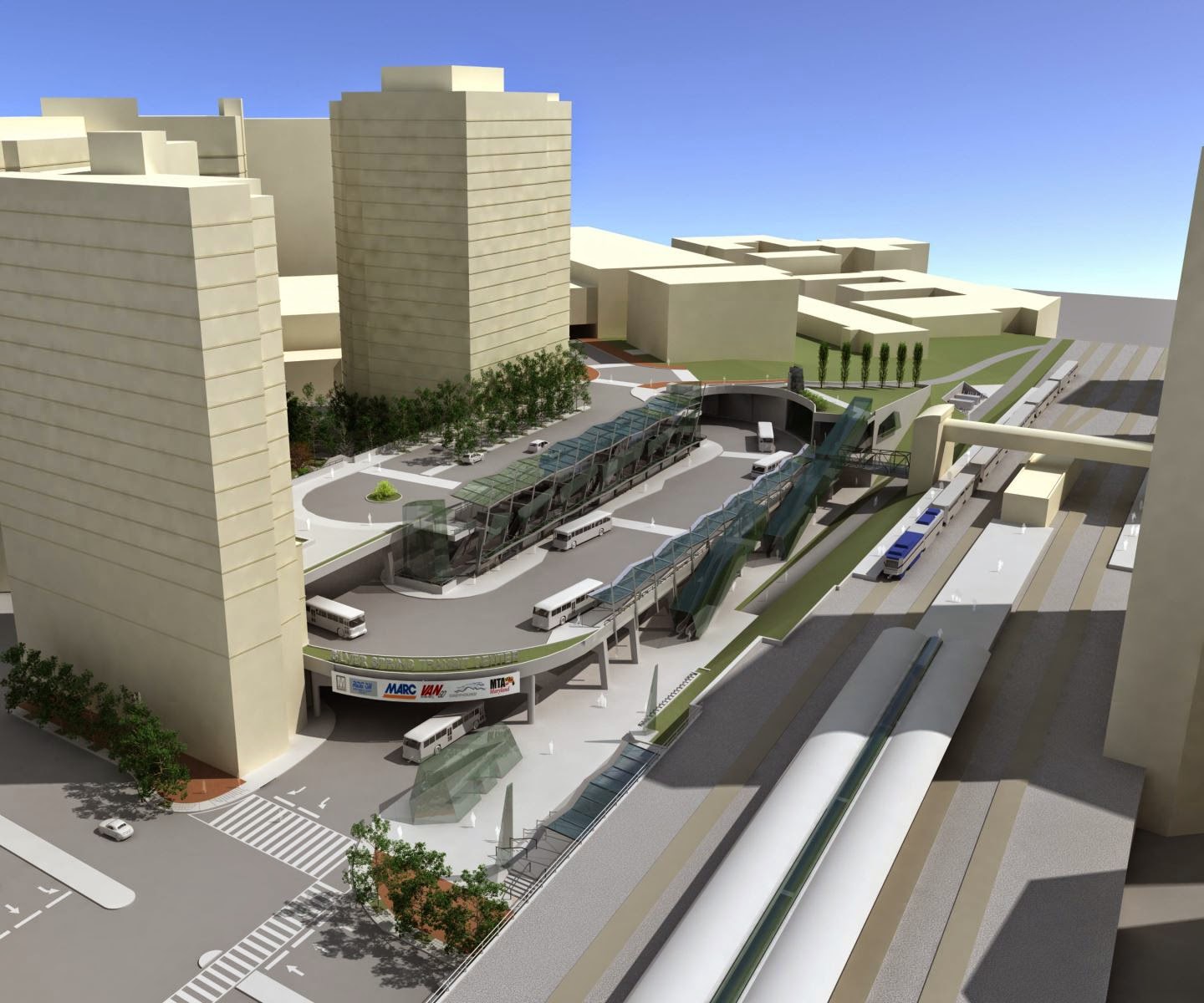 Also includes senseless real estate development encroachment upon the North Central Freeway right of way directly alongside the B&O Metropolitan Branch railroad corridor- a project politically botched during the 1960s near and following the assassination of the U.S. President who supported it, John F. Kennedy.

Posted by Douglas Andrew Willinger at 5:00 PM No comments:

About the Jesuitical Sabotaging of the Washington, D.C. Freeways 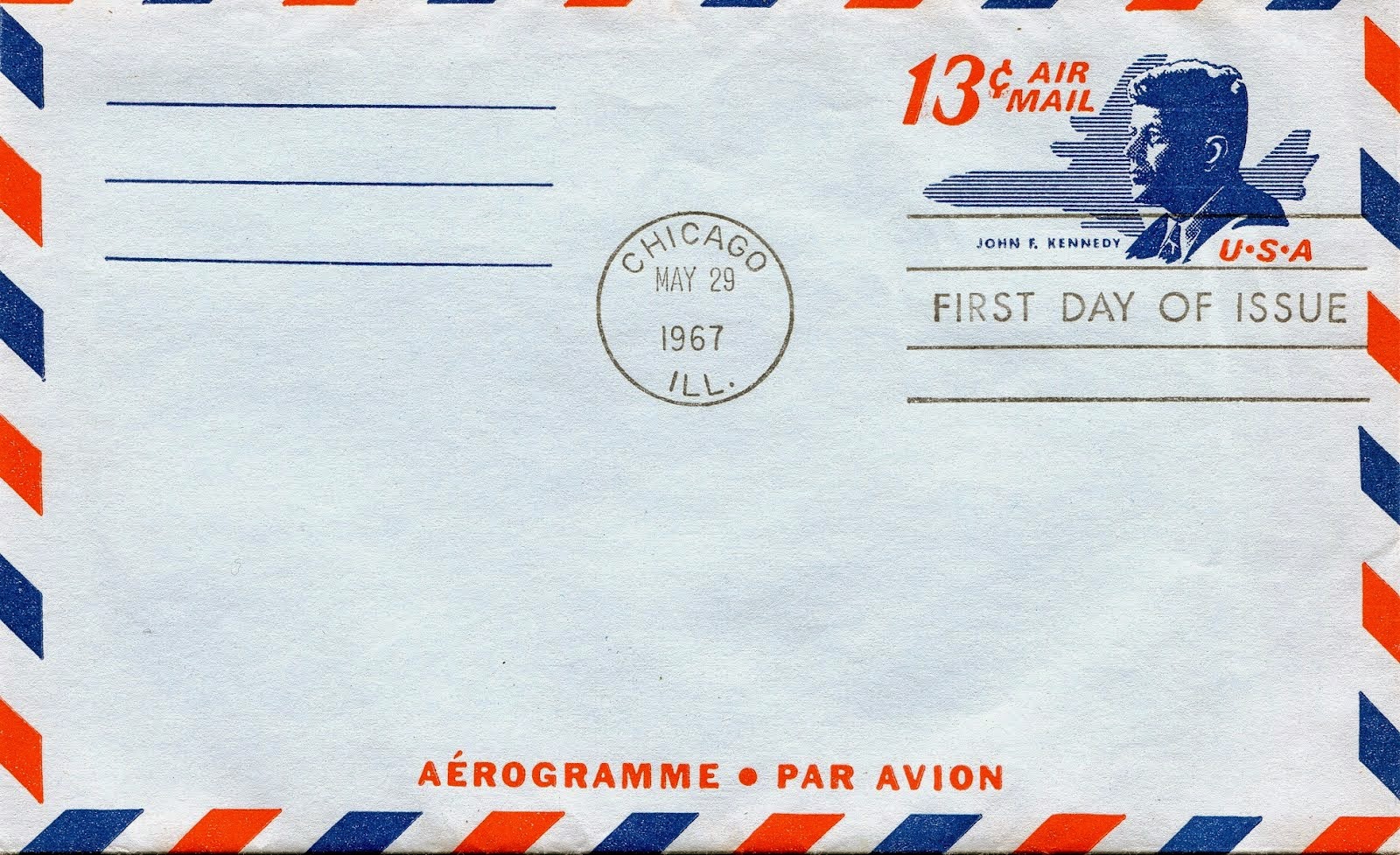 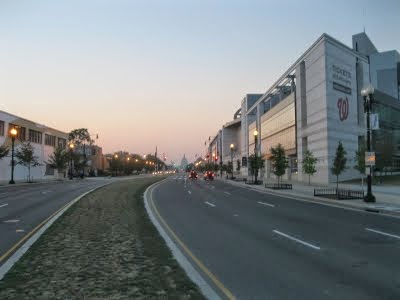