While Greater Greater Washington asks about the policy of guardrails only for people in automobiles ... 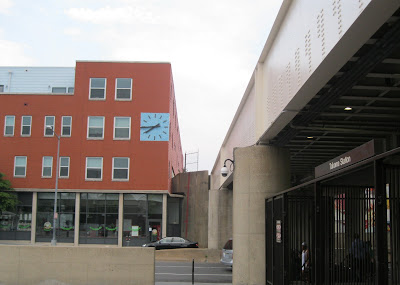 Notably this was approved in 2002- AFTER 911 with its slight bit of brief lip-service to the concept of evacuation routes. 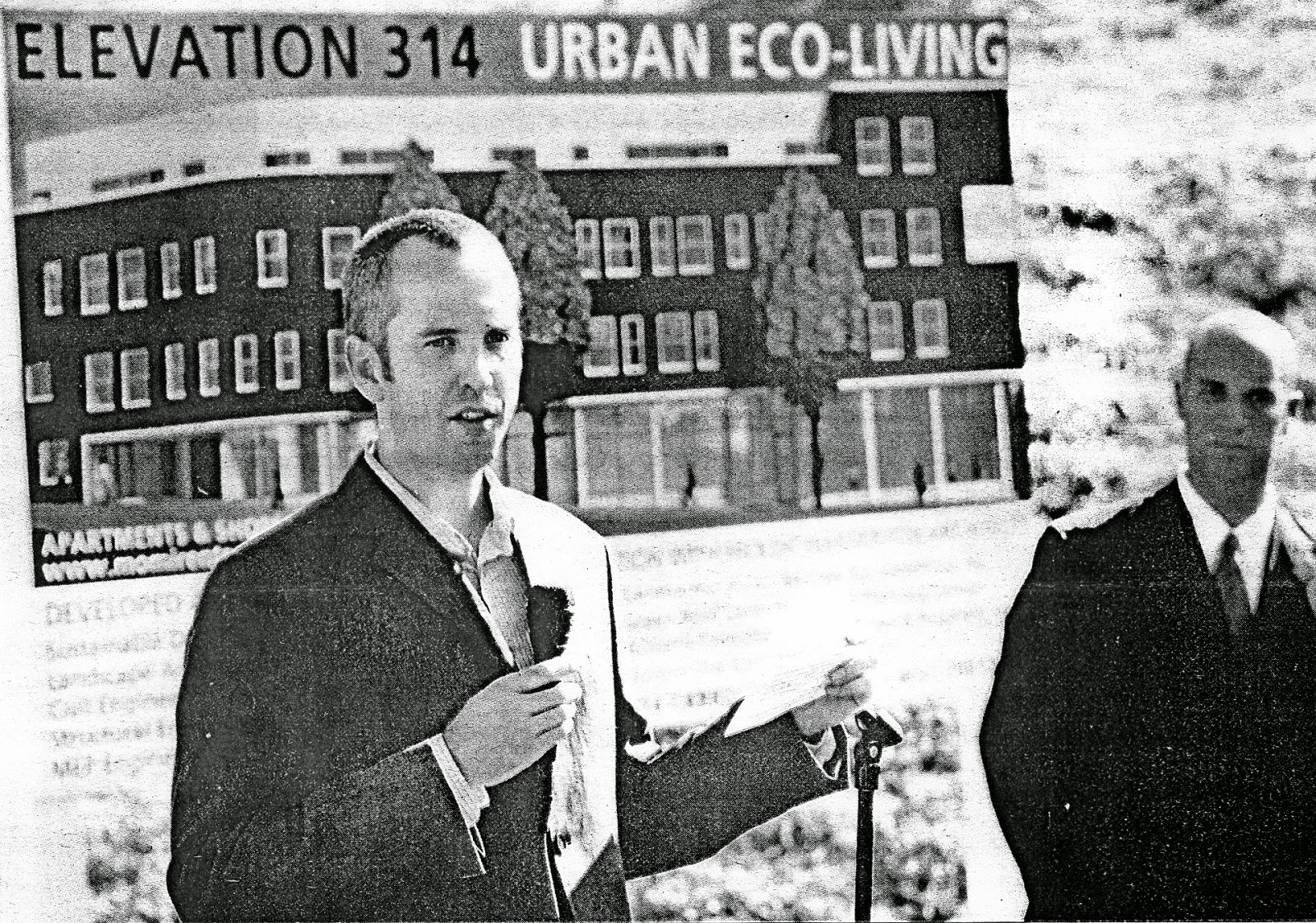 'Elevation 314' Deathtrap dwelling promoter Russel Katz
with then D.C. Council-member Adrian M. Fenty;
I once brought up this as a death trap to Fenty at a public meeting
only to have Fenty tell me to 'shut up' 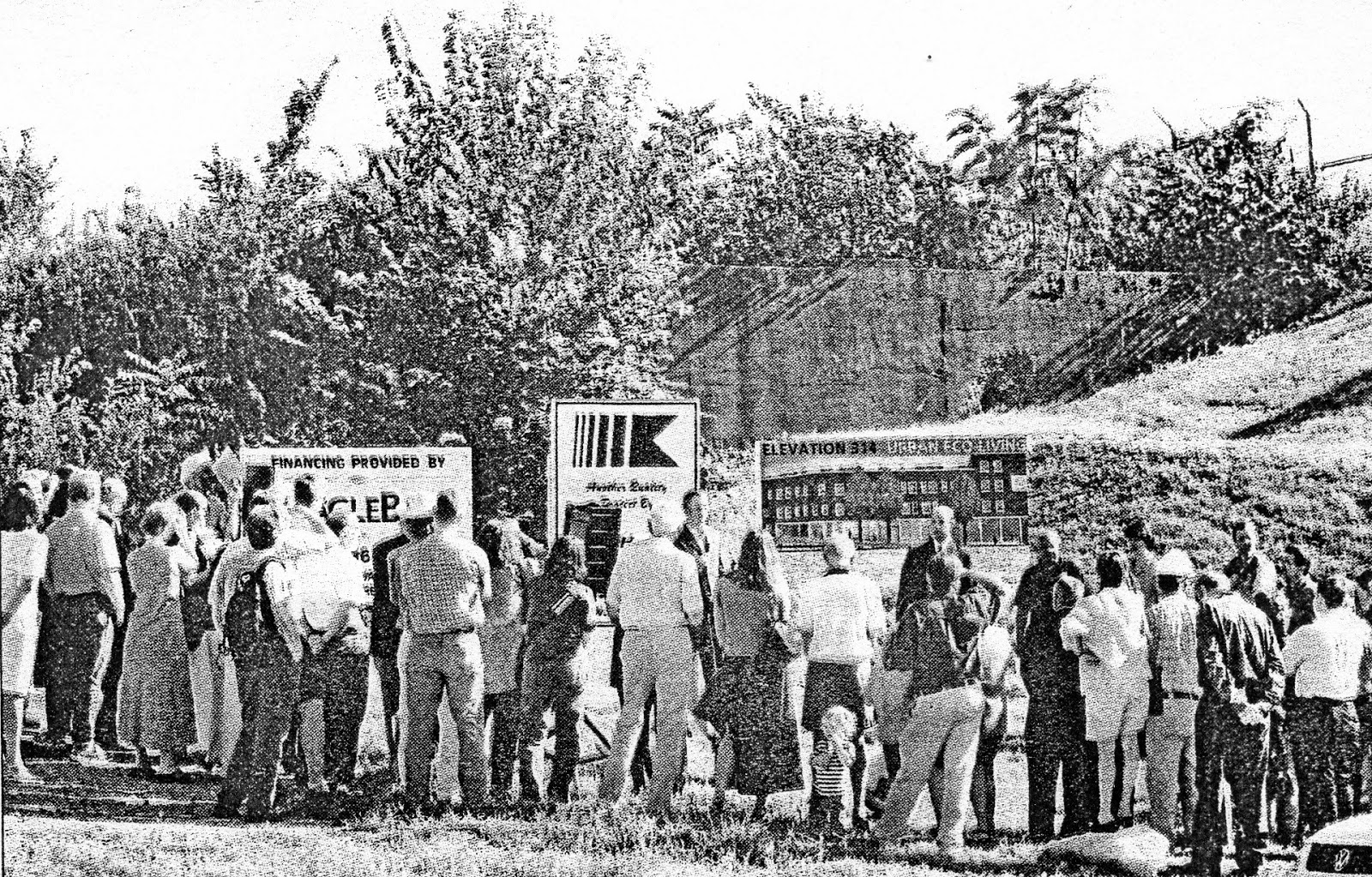 http://wwwfreespeechbeneathushs.blogspot.com/2011/08/internet-censorship-test.html
Posted by Douglas Andrew Willinger at 6:29 PM No comments: