Tiber Creek Transition to Be Covered by "Washington Gateway" Project 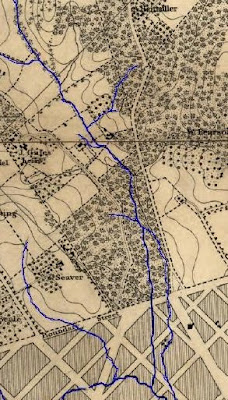 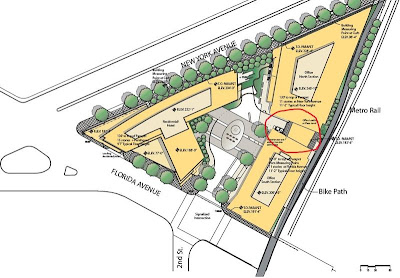 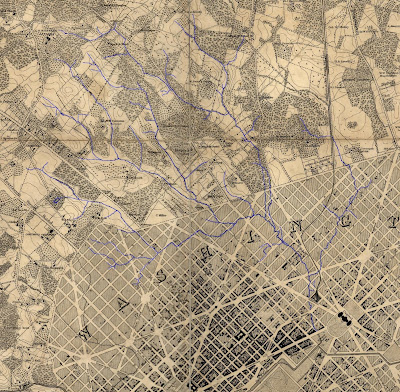 Creek was buried by the construction of the B&O Metropolitan Branch project that included Washington, D.C.'s Union Station, which has since marked the boundary of monumental core. 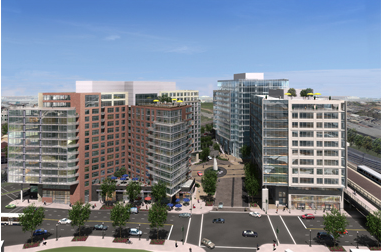 Posted by Douglas Andrew Willinger at 12:23 AM