Peter S. Craig, once an attorney at the Washington, D.C. law firm Covington & Burling and a member of the 'Committee of 100 on the Federal City' was an instrumental figure in preventing the construction of useful freeways within northern Washington, D.C., including a highly useful and environmentally responsive cross-town tunnel initially proposed by opponents of an earlier destructive alternative, resulting in a disproportionate amount of DC area traffic east of the Anacostia River

Peter Craig passed away Thursday, November 26, 2009. He was both a Fellow of the American Society of Genealogists and a Fellow of The Genealogical Society of Pennsylvania. A brilliant genealogist, he was a friend to many, a prolific author on the Swedish Colonial Period in the Delaware Valley, and will be greatly missed.

CRAIG PETER STEBBINS CRAIG, KNO, FASG (Age 81) Passed away peacefully after a brief illness on Thursday, November 26, 2009, surrounded by family in the Cleveland Park home he had lived in for more than 50 years. He is survived by his wife of 40 years, Sally; his children, Steve, Cary, Jenny and Katie; his brother John; four grandchildren; eight nephews and a niece; and countless friends. Memorial services will be held at 11 a.m., Saturday, December 19 at Gloria Dei Old Swede''s Church in Philadelphia, PA; and 4 p.m., Sunday, December 27 at the Friends Meeting of Washington. In lieu of flowers, contributions may be made to Community Council for the Homeless at Friendship Place ( www.cchfp.org ) or Crossings: Caring for Our Own at Death ( www.crossings.net ).

And from the Swedish Colonial Society 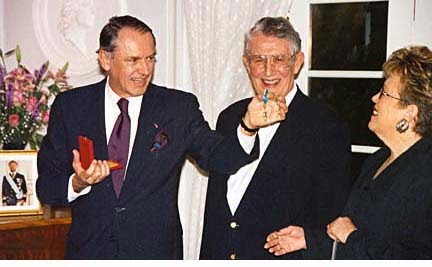 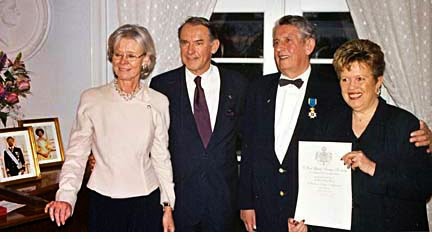 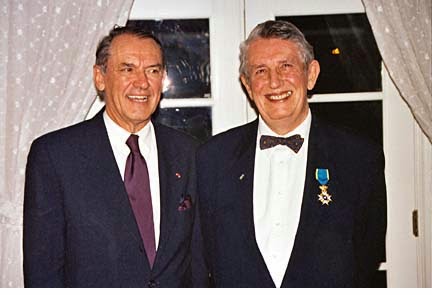